A downloadable game for Windows and Linux

Welcome to the school cafeteria from hell.

Parsnip Theory is a game about food. Lots of food. The one thing you aren't doing is eating it.

You get to do lots of cool things!

So how do you get into this?

Step 2: Download. If you're scared of downloading things, try the web demo. (a bit outdated, the AI in the downloadable version is better) And then download this game. Because it's awesome.

Of course, if you're like me and you like building things from source, there's some source code in the zip, and there's also a repository on GitHub here:

Step 3: Unzip it, read the README.txt file, grab a friend or 3, and run it. Because awesomeness needs to be shared.

Step 4: Make videos and/or tell people about it. I don't do DMCA takedowns for people doing LPs and reviews and whatnot, so go ahead!

Note, the Windows build is actually Alpha 9. I needed to fix a crash bug in the Windows version, and at the time I just wanted to push this update so Raspi users can play w/o crashes.

NOTE: Builds earlier than Alpha 12 do not include source. If you want the source code for those versions, check out the repository on GitHub, and then do a checkout of an older commit: 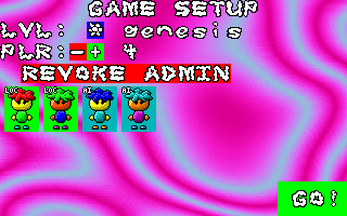 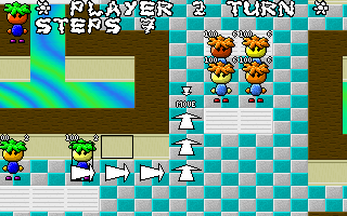 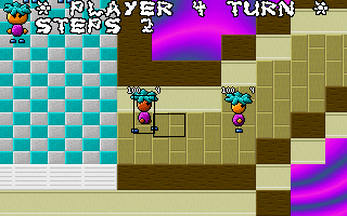 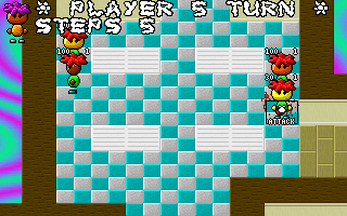 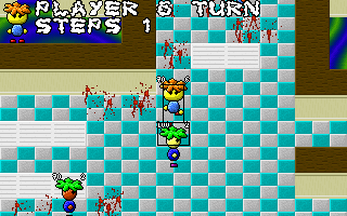